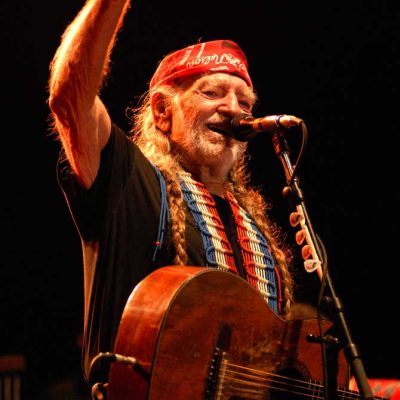 Willie Nelson is an American singer-songwriter, musician, guitarist, author, poet, actor, and activist. The critical success of the album Shotgun Willie (1973), combined with the critical and commercial success of Red Headed Stranger (1975) and Stardust (1978), made Nelson one of the most recognized artists in country music.

Bobby Lemons, Front of House for Willie Nelson, comments on the OM3: “Willie is not notoriously on the mic, and it works good when he backs off of it – he sounds the same.” “You have to have a mic that works everywhere… it works anywhere and everywhere.”